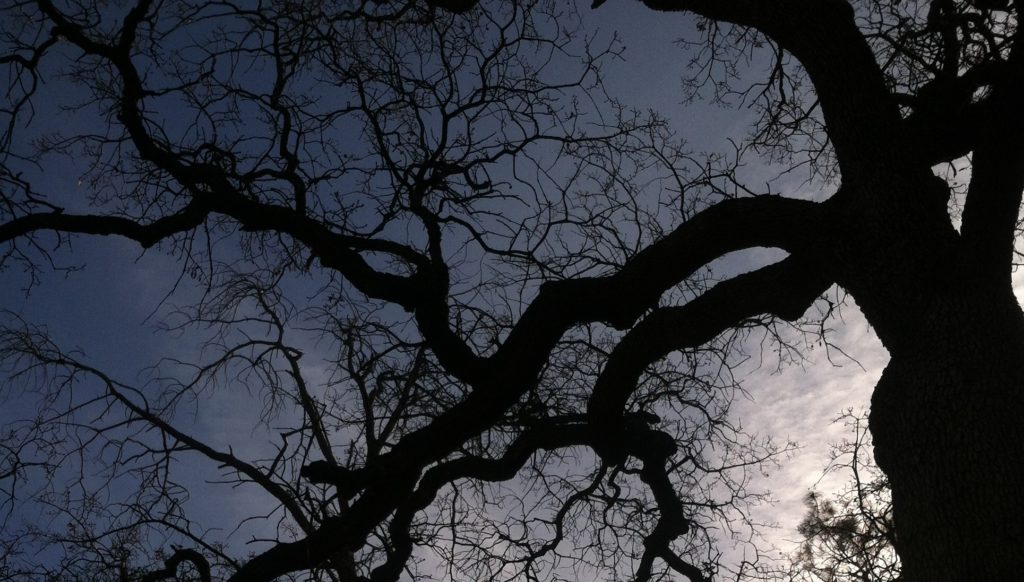 Another Shot in the Southern Sierra?

This week, the Forest Service announced that it will release supplemental draft plans and an environmental impact report for the Sequoia and Sierra National Forests in early 2018. The agency had previously released draft plans for the Inyo, Sequoia, and Sierra Forests in 2016, to which thousands of people responded with public comments. The failure in the original draft plans to consider the drought-induced die-off of trees on thousands of acres of the southwestern slopes of the Sierra Nevada appears to be the reasoning behind the agency’s announcement to produce supplemental plans this year. Forest plans are the blueprint for the management and protection of each National Forest for the next 15-20 years.

What solutions the Forest Service may propose in the supplemental plans beyond simply salvage logging much of the west slope remains to be seen. But this does provide conservationists with another opportunity to push for the protection of potential wilderness areas, eligible wild and scenic rivers, and other wild places in the iconic landscape of the southern Sierra. CalWild will take this opportunity to spearhead such efforts with outreach and organizing that will build on our Summer of Sierra Forests campaign in 2016.

This may be a crucial opportunity given that the Forest Service had failed to recommend any new wilderness or wilderness additions in the preferred alternatives outlined in last year’s draft plans for the Sequoia and Sierra Forests. The required public comment period in response to the supplemental plans will allow us to demonstrate continued strong public support for the administrative protection of our few remaining wild places.

Meanwhile, the Forest Service is not proposing a supplemental draft plan for the Inyo Forest. The agency intends to produce a final plan for the Inyo in the fall of 2017, which may kick off a public objection period and settlement negotiations to increase protections of wild places. While the Sequoia and Sierra Forests recommended zero acres of wilderness, the draft Inyo plan recommended an extremely modest 37,000 acres of potential wilderness additions. The Inyo Forest draft plan failed to recommend any wilderness in Mono County, even though the Mono County Supervisors supported wilderness protection in their county. We’re hoping that this may be rectified in the final plan to be released this fall.

Make sure you get the latest developments by signing up for our newsletter and action alert lists here.