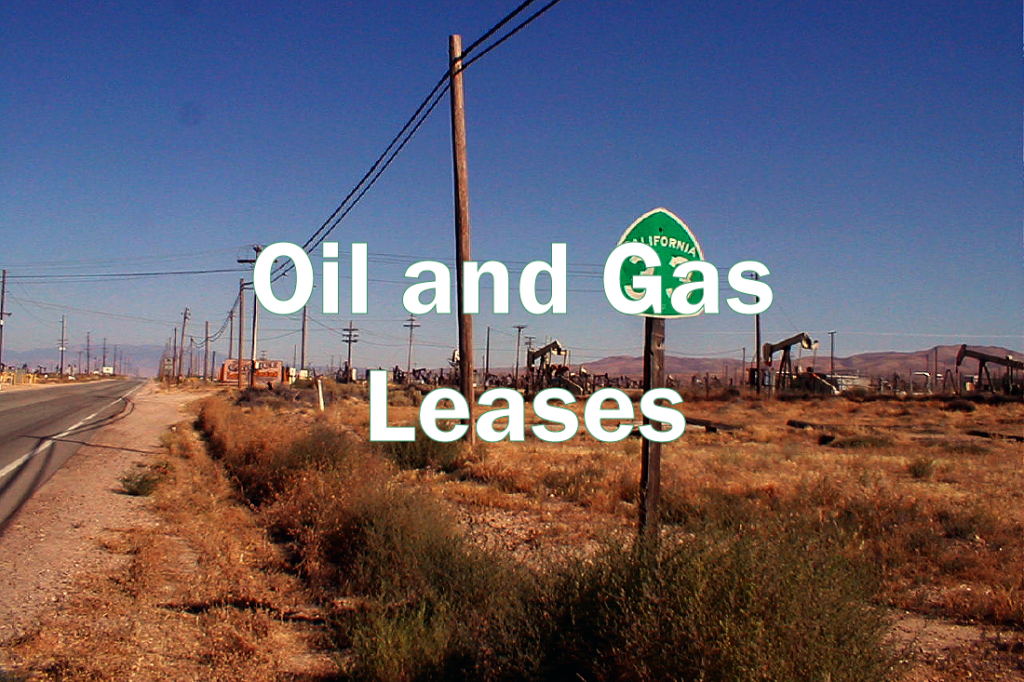 The U.S. Department of Agriculture is proposing to revise the United States Forest Service’s regulations governing Federal oil and gas resources on National Forest System lands (36 CFR part 228, subpart E). The Agency claims it is proposing these revisions to “update and modernize” its existing regulations. However, this proposal is nothing more than a giveaway to Big Oil (a name used to describe the world’s six or seven largest publicly traded oil and gas companies) that makes it easier for those companies to increase oil and gas development in our national forests.

CLICK HERE TO TAKE ACTION AND USE THE SAMPLE LETTER BELOW

While these changes would primarily affect forests in other western states where oil and gas development is more common, in California it would affect the Los Padres National Forest, home to endangered species such as the California condor, San Joaquin kit fox, and least Bell’s vireo and the ancestral lands and traditional territories of the Chumash, Kuyam, Barbareño, and Yokut people.

The proposed rule would cut the public out of the process used to decide whether and which lands will be opened to oil and gas drilling. It would also give excessive leeway to companies that do not follow U.S. Forest Service (USFS) laws and weaken that agency’s ability to protect public land from development and degradation.

By adopting this dramatic departure from its long-standing role, the USFS would give away its right to serve as a check on leasing in those places that need protections.

Specifically, the rule would:

For a deep dive, click here to read the proposed changes in their entirety:  https://www.federalregister.gov/documents/2020/09/01/2020-18518/oil-and-gas-resources?utm_campaign=subscription+mailing+list&utm_source=federalregister.gov&utm_medium=email

By undermining the public participation and environmental review required by NEPA, this administration is putting the interests of the fossil fuel industry ahead of the public interest.

The health of our national forests is key to confronting the climate and extinction crises. By absorbing carbon, releasing clean water and providing refuge and connected habitat for wildlife, our national forest system has never been more important to preserving and passing a healthy world forward to future generations.  Help us stand up for our national forests – in particular the Los Padres, by telling the administration that the proposed changes to these regulations are unnecessary and harmful to our national forests and that they should not be revised as they are proposing to do.

You will need to send your comments through the Federal eRulemaking Portal: https://www.regulations.gov/comment?D=FS-2020-0007-0001 You will need to directly type your comments into the portal or cut and paste from below.  Please feel free to personalize the comments.  The deadline to comment is Monday, November 2, at 8:59 p.m. Pacific Time.

The proposed rule would cut the public out of the process that decides whether and which lands will be opened to oil and gas drilling. By undermining the public participation and environmental review required by the National Environmental Policy Act, this proposed rule change puts the interests of the fossil fuel industry ahead of the public interest. I strongly oppose that aspect of the proposed rules change because it is blatantly inconsistent with the Forest Service’s mandate to manage our national forests for all Americans.

By adopting this dramatic departure from its long-standing role, the Forest Service would give away its right to serve as a check on leasing for those special wild places that need protections such as the wilderness-quality lands adjacent to the Chumash Wilderness in the Los Padres National Forest.  It would also give excessive leeway to companies that do not follow USFS laws and weaken that agency’s ability to protect public land from development and degradation.  These changes are unacceptable because the Forest Service has a legal responsibility to manage its surface resources to protect the environment and to constrain oil and gas leasing and development consistent with the public interest.

The USFS should terminate this effort to revise its Oil and Gas Resources regulations and instead should maintain the existing regulations as they are currently written.