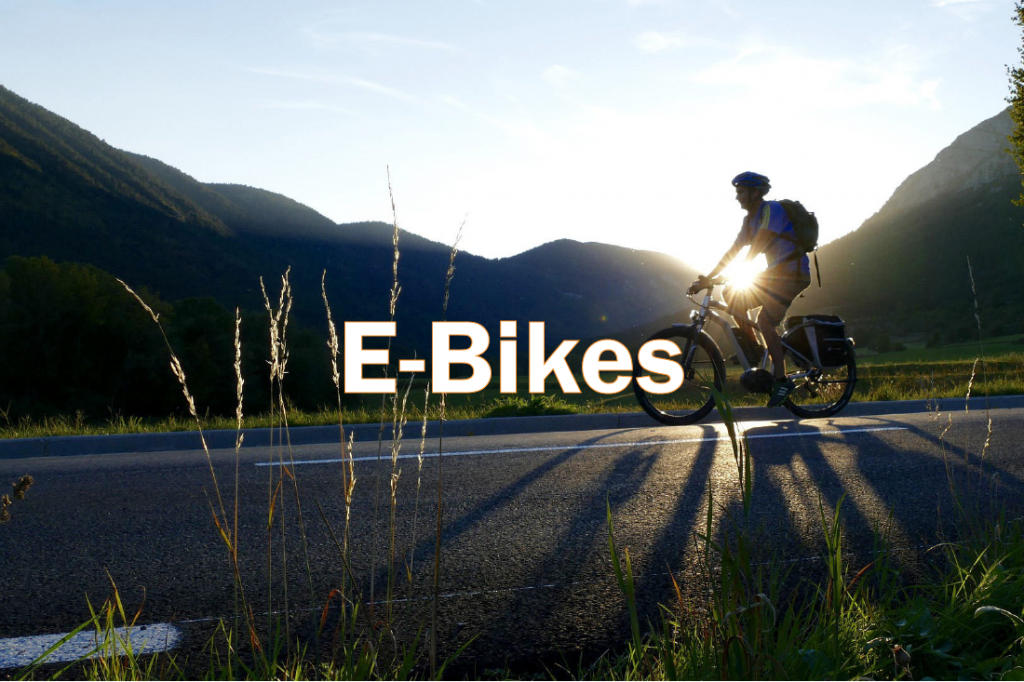 The Trump Administration’s Department of Interior (DOI) continues to use the COVID-19 national health crises as cover for pushing out its worst and most controversial ideas for our public lands. One of its recent moves is to propose a new rule that would allow motorized mountain bikes (e-bikes) on backcountry non-motorized trails by redefining what an e-bike is. With this effort to motorize America’s backcountry trails, the Administration is shamefully using the global health crisis as a smokescreen for its anti-environment and anti-public lands agenda. DOI should not be initiating new public rulemaking processes now, at a time when a majority of Americans are sheltered in their homes worrying about their families’ health and livelihoods.

This proposed new rule would “direct” local BLM land managers to “generally allow” e-bikes on non-motorized trails unless e-bike use would be inappropriate; in other words, it creates a presumption that e-bikes are allowed on all non-motorized trails. This includes motorized e-bikes that require no pedaling at all—class 2 e-bikes that can be powered by simply holding one’s thumb on the throttle, just like a dirt bike, and traveling at speeds up to 20 mph. It would also add e-bikes to the list of exclusions to the definition of “off-road vehicle”.

BLM acknowledges in its proposed rulemaking that motorized e-bikes are “currently allowed on the majority of roads and trails” on BLM-administered public lands. Yet despite this fact, Interior Secretary Bernhardt now wants to also allow them anywhere non-motorized bikes are allowed. These are places that local trail advocates, mountain biking clubs and others have spent decades designing, funding and maintaining, specifically for non-motorized, human-powered uses. Allowing motorized uses on trail systems that are designed and funded as non-motorized trail systems threatens future access and trail funding.

Adding insult to injury, BLM proposes to enact these changes with the categorical exclusion for administration or procedural actions, which means that they will not conduct any environmental analysis under the National Environmental Policy Act (NEPA), despite the fact that the proposal would allow motorized bikes to travel further and faster into the backcountry, sensitive wildlife habitat, and the small proportion of public lands that are free from motors. This has become par for the course with this administration, which is simultaneously ignoring its public transparency and environmental review mandates under NEPA while also working to dismantle its requirements under a separate rulemaking proposal.

BLM should halt this rulemaking process and use the powers it already has through existing rules and regulations to allow e-bikes on public lands as a motorized use. BLM has thousands of miles of roads and trails open to motorized e-bike use across the country.

Please take a moment to tell BLM that e-bikes are motorized vehicles and belong on motorized roads and trails, only. Encourage them to keep non-motorized trail networks, fought for by local communities across the country, non-motorized, so that hikers, hunters, traditional mountain bikers and other human-powered recreationists can enjoy trails free from motors. Your comments must be received by DOI no later than Tuesday, June 9, 2020.

Please note that DOI has not made it easy for you to submit these comments. You will need to use the Federal Rulemaking Portal.

I am writing to express my strong opposition to the Bureau of Land Management’s (BLM) proposed new rule allowing motorized bicycles (E-bikes) on non-motorized trails. First and foremost, BLM should not be proceeding with any regulatory changes during a national health crisis. Americans are preoccupied with the well-being of their families and loved ones and are not in a position to meaningfully participate in this public comment process.

I am also very concerned that your proposed rule is unnecessary and illogical, will cause significant safety issues on our trails, create more user conflicts, and open the door to further motorization of America’s backcountry wildlands.

E-bikes are currently allowed on a majority of roads and trails on BLM lands across the country. BLM already has the rules and regulations it needs to designate new or existing trails as open to e-bike use. In fact, BLM is currently evaluating new trail proposals in Utah, Colorado, Montana and elsewhere, which would allow e-bikes, by means of existing BLM regulations and policies.

E-bikes by definition have motors. BLM’s proposal to reclassify e-bikes by adding them to the list of exclusions to the definition of off-road vehicle for non-motorized trails is unnecessary, illogical, inconsistent with existing laws and policies, and would undermine years of hard work that has gone into planning, funding, and constructing our non-motorized trail networks.

Increased e-bike use in previously non-motorized areas would also result in safety concerns and increased conflicts between trail users, as well as impacts to big-game species, other wildlife, and sensitive habitat. I also strongly object to BLM using a categorical exemption for this rulemaking process. BLM must analyze the environmental impacts of its proposal under the National Environmental Policy Act before simply directing local BLM land managers to open all of its non-motorized trails to e-bikes.

I support expanding recreational opportunities on our public lands and believe that e-bikes should have access to our motorized roads and trails. However, this rulemaking is the wrong way to go about increasing motorized e-bike opportunities on BLM-managed lands.

All stories by: CalWild
More info on the proposed roadbuilding and logging in Lake Tahoe roadless areas
Trump administration plans for Vinagre Wash leave a sour taste in the mouths of conservationists