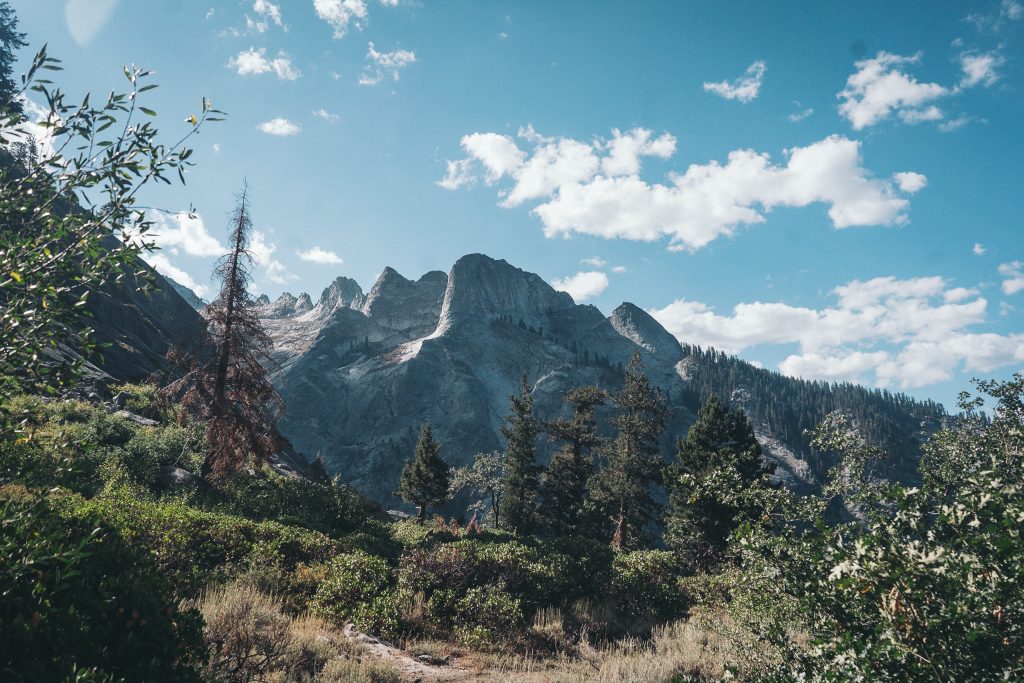 In response to objections filed by CalWild and other conservation organizations, Deputy Regional Forester Jody Holzworth ruled in mid-December that the minor amount of wilderness recommended for protection in the Sequoia and Sierra Revised Forest Plans represents a “rationale” that “strove to find a balance of active management options” and is consistent with the agency’s 2012 planning rule.

Despite years of review, comments, and lobbying by CalWild and other conservationists, the final decision to recommend little to no wilderness in the National Forest lands encompassing the iconic southern Sierra Nevada was unsurprising but still disappointing. 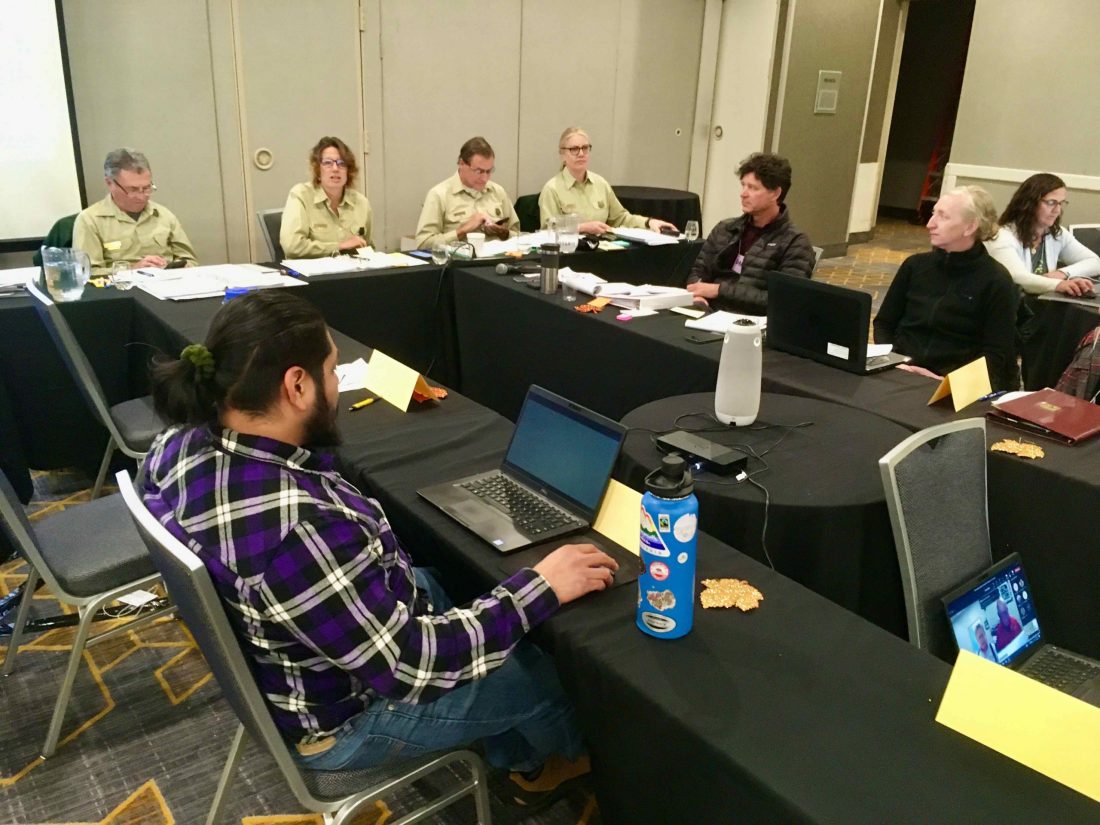 At the start of the plan revision process in 2014, Acting Sierra Forest Supervisor Ray Porter announced to a stunned audience at the first public scoping meeting for the plan revisions in Clovis, that he had reviewed the agency’s preliminary Wilderness inventory and evaluation, and stated his opinion that no specific area stood out or was significant enough to warrant a Wilderness recommendation. Mr. Porter also stated that Sierra Forest Supervisor Dean Gould, who was on detail at the time, agreed with him.

Eight years later, it is perhaps no surprise that some in the Forest Service continue to exhibit the agency’s anti-wilderness bias in the final Forest Plans, despite hundreds of pages of detailed comments drafted and submitted by CalWild and other groups documenting the sensitive resources and values of potential wilderness. In addition, the Forest Service ignored thousands of public comments urging the Forest Service to recommend more wilderness protection in the Sierra and Sequoia National Forests.

Similarly, Deputy Regional Forester Holzworth recommended no changes to the inventory of streams and rivers eligible for National Wild and Scenic River protection that was included in the Sequoia and Sierra final Forest Plans, other than to fix some obvious errors noted in CalWild’s comments. 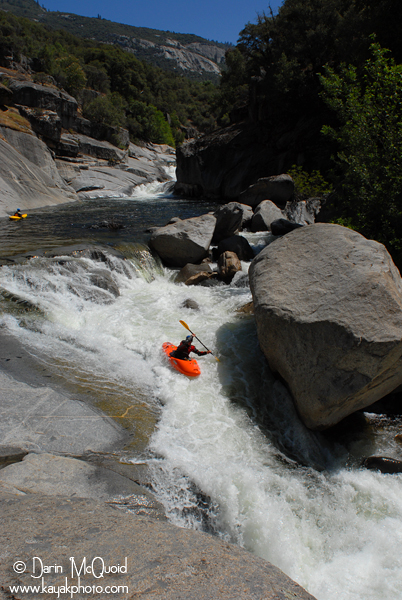 CalWild witnessed some improvement in the rivers inventory process over time, with the preliminary inventory released in 2015, draft plans and revised draft plans released in 2019, and the final plans in 2022. In the 2015 preliminary inventory and the 2016 draft Sequoia Plan, the Forest Service had identified only 64.5 miles of rivers and streams eligible for wild and scenic river protection. In response to detailed comments and lobbying by CalWild and others, the 2022 final Sequoia Plan identified 351.9 miles of eligible rivers and streams.

The initial numbers for the river inventory process on the Sierra Forest were at first very promising, with more than 690 miles of eligible streams identified. But this dropped to an astounding 35.5 miles in the 2019 revised draft plan. In response to CalWild’s vociferous objections and detailed comments, eligible miles bumped up to a modest 146.3 miles in the 2022 final Sierra Plan, but the wide disparity in eligible miles between the various documents over time raises serious concerns about the integrity of the process.

CalWild’s proposals for new wilderness and wilderness additions included ecosystems under-represented in the wilderness system that would provide protected biological connections for the migration of species in response to climate change were completely ignored. In contrast, our efforts to encourage the Forest Service to take a river systems approach to identify eligible systems as opposed to considering shorter and often unconnected segments bore some fruit in both forests. Nevertheless, hundreds of miles of potentially eligible streams failed to make the final inventory on the Sierra Forest due to what appears to be an internally manipulated process.

The importance of river-based recreation near low-income communities

Another issue raised by CalWild is the Forest Service’s tendency to discount the importance of river-based recreation by nearby low-income communities of color. The wild and scenic river inventory process tends to give short shrift to this type of recreation. As a result, few rivers that provide essential recreation opportunities for these communities were found to possess outstanding recreation values in the final Sierra and Sequoia Plans.

Deputy Regional Forester Holzworth also made decisions in response to many other objection issues raised by the conservation community and OHV users. CalWild and its allies are currently reviewing all the decisions made in the final forest plans to determine if the agency violated federal law and regulations.

All stories by: Hayley Paronish
The Importance of California’s Recovering Wolf Population
Vernal and Nevada Falls via Mist Trail