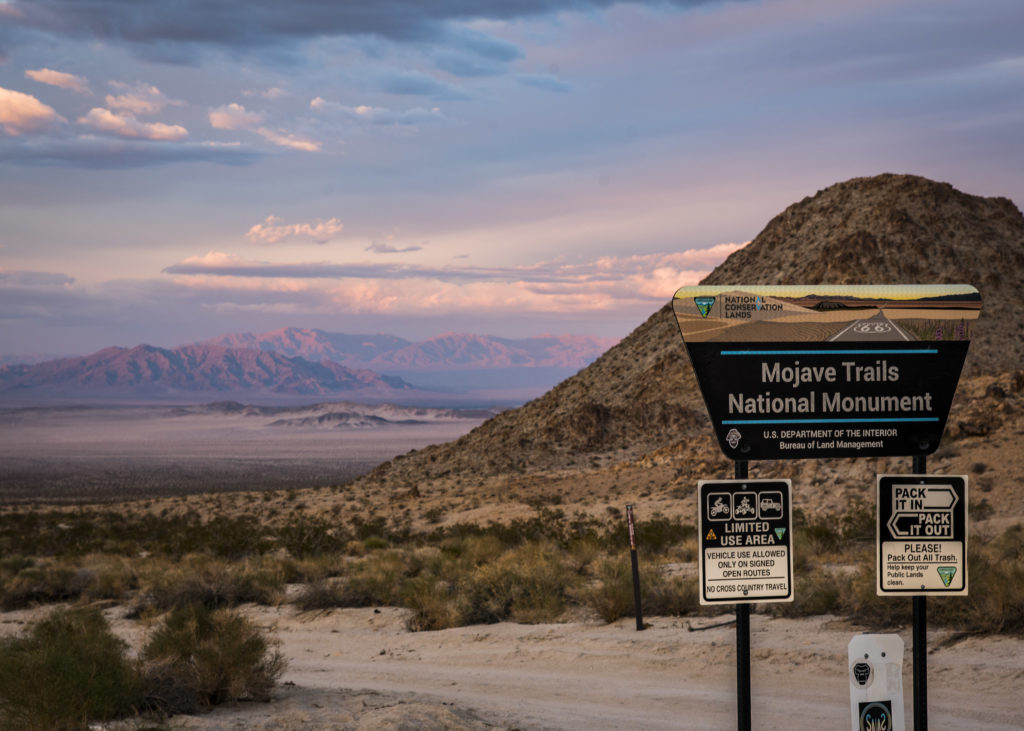 Our Assistant Policy Director Linda Castro recently wrote about the desert community’s proposal for managing Mojave Trails National Monument. You can read it below or over at the Desert Report’s website. Conservation Lands Foundation’s Associate Southern California Director Frazier Haney co-wrote the article.

On February 12, 2016, President Barack Obama designated three national monuments in our desert – Sand to Snow, Mojave Trails, and Castle Mountains.  For reasons that will be explained later in this article, the focus of this piece will be Mojave Trails National Monument, which was placed under the management of the Bureau of Land Management (BLM) by the Presidential Proclamation that designated it.  That Presidential Proclamations also required BLM to prepare a management plan for Mojave Trails within three years of its designation. 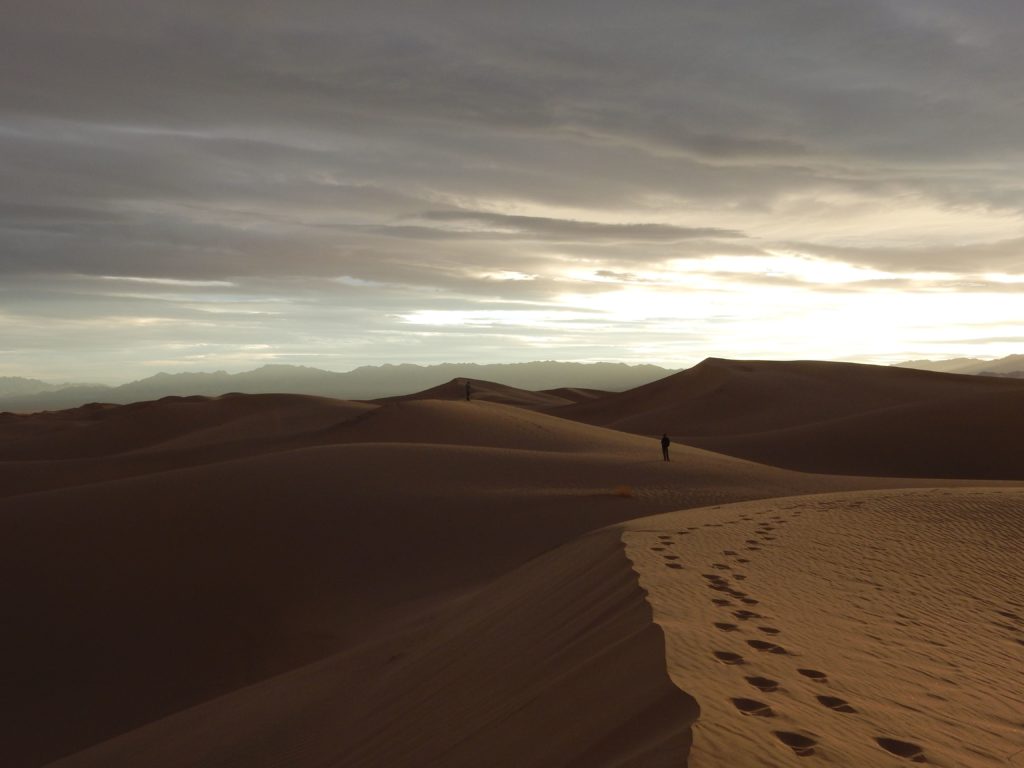 In the fall of 2016, BLM held what it called “envisioning” sessions for Mojave Trails.  These public meetings took place in several locations near the monument and sought the public’s input on what they wanted to see in a management plan for the monument.  BLM also hired a Monument Manager for Mojave Trails and began seeking members of the public who would be willing to serve on a Monument Advisory Committee (which would be a subgroup of the existing Desert Advisory Council).  BLM was on track to begin scoping meetings, but everything came to a halt with the November 2016 election.

Then, in April 2017, President Trump issued an Executive Order for Interior Secretary Ryan Zinke to review most national monuments designated since 1996, to determine if they should be reduced in size or eliminated.  Mojave Trails was included in this review.  While Zinke’s review is now complete, neither the President nor Zinke has ever officially stated that Mojave Trails is safe from elimination or reduction in size.  This has left Mojave Trails in a state of limbo.  This is likely the primary reason why BLM has not moved forward with its work on a management plan for Mojave Trails, despite the fact that the Presidential Proclamation requires it to be completed by February 2019.  In addition, Secretary Zinke has been prioritizing the updating and creation of management plans for areas that have high potential for oil and gas leasing and mineral extraction, and ignoring other areas (even those with management planning processes already in motion when he was appointed).  Given that a monument management plan would provide protections for the resources and values for which the monument was designated, rather than provide opportunities for extractive uses, it is not likely that the Administration will begin preparing a management plan for Mojave Trails any time soon.

Earlier this year, a coalition of most of the organizations that worked to have the desert monuments designated, including CalWild and Conservation Lands Foundation, began discussing the possibility of preparing a community proposal for a management plan for either Mojave Trails or Sand to Snow.  The coalition decided to prioritize Mojave Trails, because it is more threatened than Sand to Snow.  (Threats include the monument review, the Cadiz water mining project, and a potential amendment to the Desert Renewable Energy Conservation Plan.) 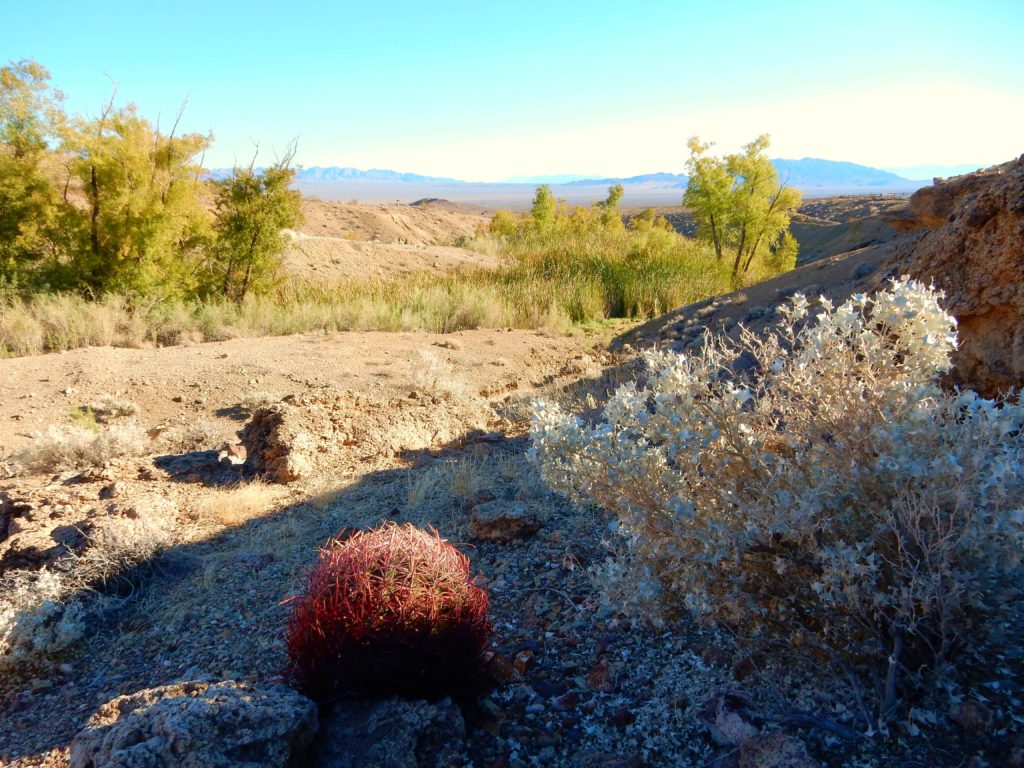 The best way to protect lands is to constantly unite community efforts, and so the coalition decided to work on a Community Alternative Management Plan.  The purpose of the Community Alternative Management Plan is to unite communities in a common vision to influence BLM to protect the land and its resources.  Since it is not likely BLM is going to prepare a monument management plan any time soon, the coalition will prepare an alternative to guide the future planning effort.  Once BLM is ready to begin its own planning process for Mojave Trails, the Community Alternative will need to be considered along with the agency-created alternatives in the planning process.  This should facilitate the agency’s community engagement, and also provide better protections for the resources of the National Monument.

The planning group met in person for the first time this summer.  Subgroups were formed based on priority issues as well as participants’ areas of expertise and interest.  At this point, the subgroups are as follows: communications and outreach, mapping and zoning, functions and systems, tribal engagement, and travel planning.  The work products of these groups will be incorporated through regular working sessions into a draft Community Alternative Plan.  Once in a shareable format, the coalition will begin outreach to local stakeholders to seek additional input to refine the ideas presented.  With this outreach and input, the coalition hopes to put together a plan for Mojave Trails that reflects and addresses the entire community’s ideas and concerns in spring 2019.