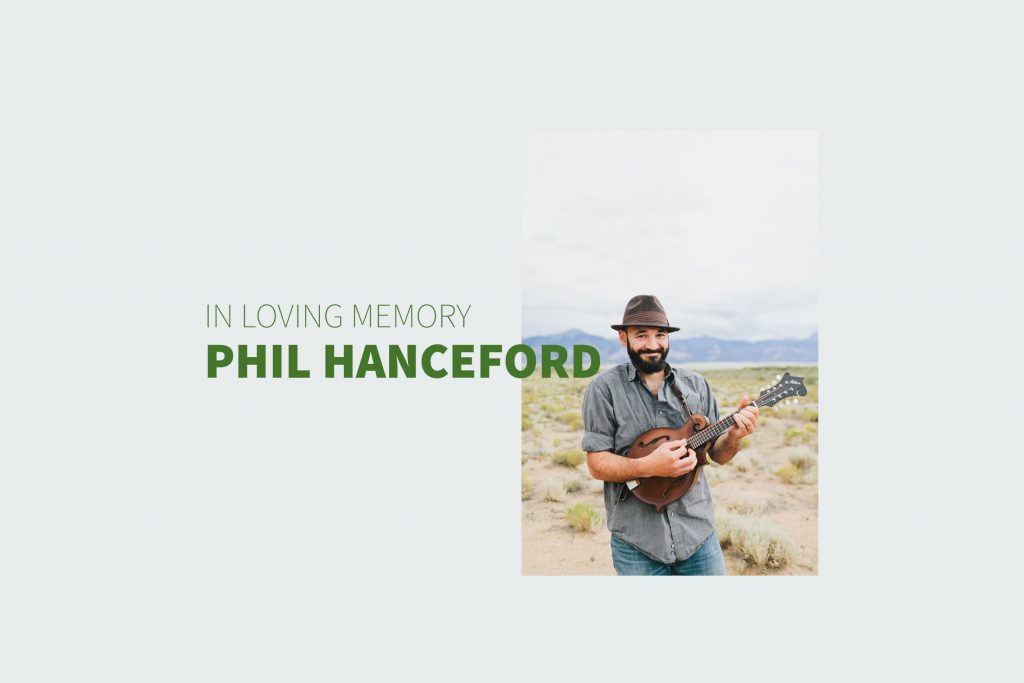 A California Tribute to the Late Conservationist Phil Hanceford 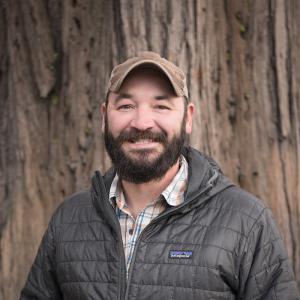 Photo courtesy of The Wilderness Society

CalWild staff were shocked and deeply saddened to hear in August of the untimely passing of Phillip (Phil) Hanceford, Conservation Director at The Wilderness Society (TWS).

Much has now been written by Phil’s friends and colleagues about the kind, generous, intelligent, and all-around wonderful person he was. Please see his official obituary here in the Denver Post: https://www.denverpost.com/2022/09/01/phillip-hanceford-wilderness-society-obituary/amp/

As that homage explains, Phil was an environmental attorney, conservationist, musician, father, life-partner, and brother. He died on August 14th – in Denver, and he was only 41 years old.

What that piece will not fully explain is Phil’s many significant contributions to the permanent protection and improved management of California’s federal public lands over his 15-year career with TWS. Our tribute to Phil, who was a beloved colleague, seeks to acknowledge and memorialize his California conservation achievements.

Phil’s work at TWS focused on winning increased protections for and improved stewardship of lands overseen by the Bureau of Land Management (BLM). The BLM manages over fifteen million acres of land in California, which is roughly 15 percent of the state. While always based in Colorado, Phil assisted CalWild and several of our partners with a multitude of critically important BLM conservation challenges. With his keen legal and policy insights, generous heart, encyclopedic knowledge, passionate love of his work, quick wit, laughing eyes, and trademark beard, Phil was CalWild’s “go to” person for help with any complex BLM policy challenges. The following is just a summary of his many years of magnificent and inspiring effort.

Desert Renewable Energy Conservation Plan (DRECP): Covering over ten million acres of BLM land, the DRECP was the second largest public land planning effort in California’s history. After well over a decade of struggle, the DRECP was approved in 2016 and it significantly improved protections for and the management of over six million acres of BLM lands in the California desert, including over 4 million acres outside of National Monuments and Congressionally-designated wilderness. At the same time, the DRECP permitted several hundred thousand acres of BLM land to be developed for wind, solar, and geothermal energy. While the DRECP is far from ideal, Phil was critical in helping get key conservation elements included and in getting the plan finally approved.

The DRECP and new mining development: Phil understood that the lands protected by the DRECP remained vulnerable to new mining development and he worked for years to end that threat. Thanks in no small part to his efforts, Senator Dianne Feinstein is working on legislation to address the issue.

Defending the DRECP from 2016-2020: During the Trump presidency, there were attempts to eliminate or weaken the DRECP. Phil worked tirelessly to help Representative Raul Ruiz, Senator Feinstein, sympathetic officials within the State of California, and the California conservation community successfully stave off these attacks.

National Monument defense: President Trump sought to reduce in size and/or undermine protections for NMs inside of and outside of California and Phil worked tirelessly to defend those NMs, including the six that the agency manages in California such as the popular Carrizo Plain NM.

Promoting better management through improved plans: Phil fought hard to improve the BLM’s planning regulations. This is important because long-term BLM management plans can provide critically important protections. Due in no small part because of his efforts, the BLM approved “Planning 2.0” regulations that would have significantly improved the conservation aspects of BLM planning. Unfortunately, Congress passed a bill nullifying Planning 2.0. Despite this, the BLM has since informally adopted many of the good planning principles Phil espoused.

Northern California Integrated Plan (NCIP): One of the most important California BLM planning processes Phil influenced in addition to the DRECP is NCIP. This ongoing planning effort will determine the future of more than 250,000 acres of BLM holdings in Mendocino, Humboldt, Del Norte, Siskiyou, Shasta, Tehama, Trinity, and Butte counties. Up until his untimely passing, Phil was instrumental in helping CalWild and our local partners like Shasta Environmental Alliance and Northcoast Environmental Center prepare joint comments on the planning effort. If, as we hope, the NCIP plan provides many significant protections to BLM lands and waters in northwestern California, it will be thanks in large part to Phil.

Mojave Trails NM management plan: The BLM is currently in the preliminary stages of preparing a long-term management plan for Mojave Trails NM. Phil spent countless hours helping CalWild’s Linda Castro, staff of The Wildlands Conservancy, and a handful of others prepare a “Community Alternative” to the NM plan. This community vision has been shared with the BLM and we hope, as with NCIP, that Phil’s many brilliant insights will help yield a protective plan for Mojave Trails when that planning process officially begins.

Defending Conglomerate Mesa: Rising above the eastern rim of Owens Lake in Inyo County is Conglomerate Mesa. Conglomerate Mesa is a region of BLM land that, while very wild and undeveloped and ostensibly protected by the DRECP, remains critically imperiled by development because it has the potential to yield gold. Phil helped local group Friends of the Inyo and others fight for many years to stave off gold development at Conglomerate. While the fight is not over, Phil played a key role in the effort to keep it wild.

Again, this is just an exceedingly small summary of what Phil, a “BLM policy ninja” according to CalWild’s Ryan Henson, did for California’s public lands over his 15 years at TWS. He freely and frequently shared his valuable time and BLM policy expertise with us at CalWild and so many other of our work colleagues. Our dear friend will be greatly missed. Our hearts go out to his family and close friends.