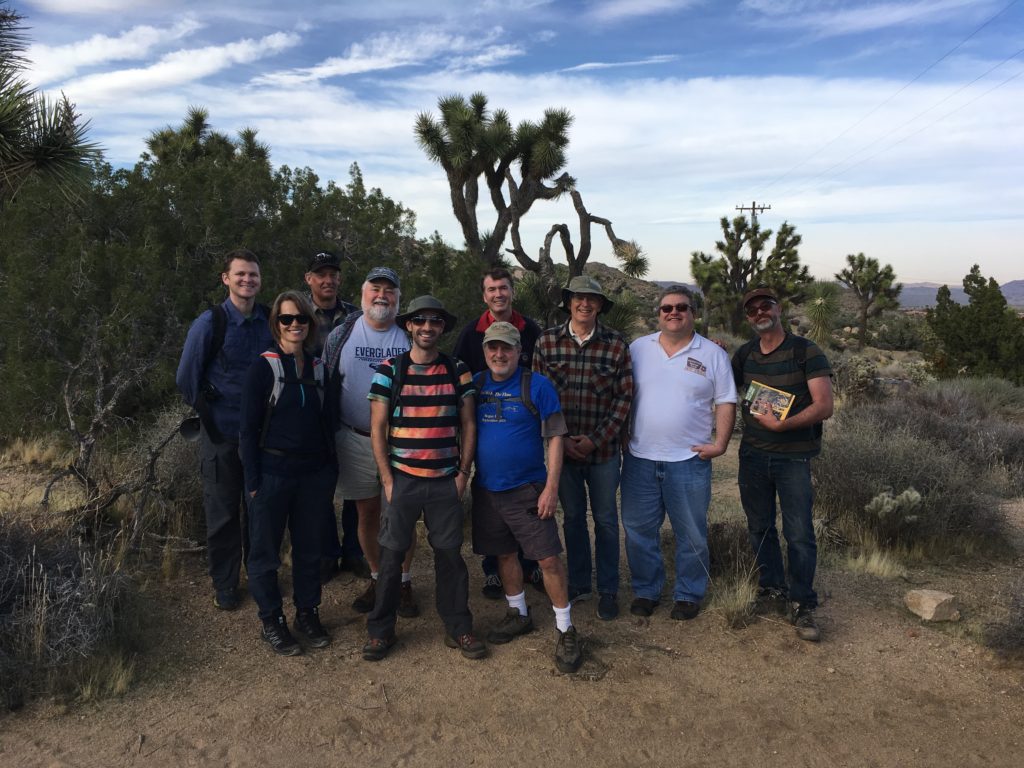 9 reasons to turn your “clicktivism” into membership

Each spring, CalWild holds our Membership Drive where we seek to bolster our donor community. While we have thousands of email subscribers and followers on Facebook, Twitter, and Instagram, only a small percentage of those people make the minimum donation of $35/year for a bonafide CalWild membership. But it’s crucial we keep growing our network. Here are the top 9 reasons you need to convert those clicks to dollars this year:

9 Your membership dollars are tax-deductible!

Sure, giving out of the goodness of your heart feels good, but it’s nice to have a kickback come tax season, too, right? You can also make the most out of your deductions through other forms of gifts like charitable annuities, donor-advised funds, and gifts of stock (contact us for more details on those).

It’s not often we get donors who are willing to match these amounts.  Your membership dollars will literally be doubled throughout the month of April, so make the most of your new membership or renewal today – adding that extra $50 or $500 will make all the difference!

7 A larger membership will help us tap into newer and larger fundraising and collaboration opportunities.

Under President Trump, federal politicians continue to grow outright hostile to California’s efforts to protect out environment. Buoyed by new conservation champions like Senator Harris and Representative Carbajal, as well as state-level legislators like Assemblymember Laura Friedman, California has the political will to fight federal policies that don’t protect public resources within our border. Other states look to California to remain vigilant in meeting climate change goals and defending National Monuments; your membership will help back our voice in Sacramento and D.C., and inspire other states to speak up and resist bad policies.

5 There are multiple ways of giving that you probably haven’t thought of!

Did you know you can donate your old car to CalWild? Did you know you can put us in your will or estate plans? Or how about asking your employer if they do matched giving (many large businesses and corporations do)? Look at the other options on our Other Ways to Give page.

In the heyday of modern environmentalism, conservation was not a four-letter word in Washington D.C. Sure, the idea was still nascent in many circles and parts of the U.S. in the 1960s, but by and large it was common to see bipartisan bills introduced and passed in Congress – even landmark ones like the California Wilderness Act of 1984, which authorized over 3 million acres of new Wilderness in California alone.

Since then, wilderness bills have been harder and harder to pass and require more time and resources to do so. As a nonpartisan group, CalWild wants to change this and build more “big tent” bills – like the one our Northwest California Mountains and Rivers coalition is building with Rep. Huffman – that incorporate all types of stakeholders.

2 We have multiple bills already introduced.

More than a few, even! We have active legislation in the Central Coast, California Desert, and San Gabriel Mountains, and our Northwest Mountains and Rivers bill is poised for introduction soon. We need to sustain the momentum of these bills and continue community organizing to set them up for the greatest success – and the time and resources necessary to do that will come from our members.

1 Wilderness, wild rivers, and public lands are a shared resource that we all need to defend.

You’ll never hear us grow tired of saying this: America’s public lands are YOURS. We need to work together to advocate for them at all levels of government, and your membership helps us stay a leader in their defense and protection. Public lands are a shared resource, and contributing to their health ensures that our natural heritage will be sustained through generations without the short-sightedness and drama that is often associated with the politics surrounding them.

JOIN AS A MEMBER TODAY – ALL GIFTS MATCHED UP TO $10K THROUGH APRIL!!
0 Shares