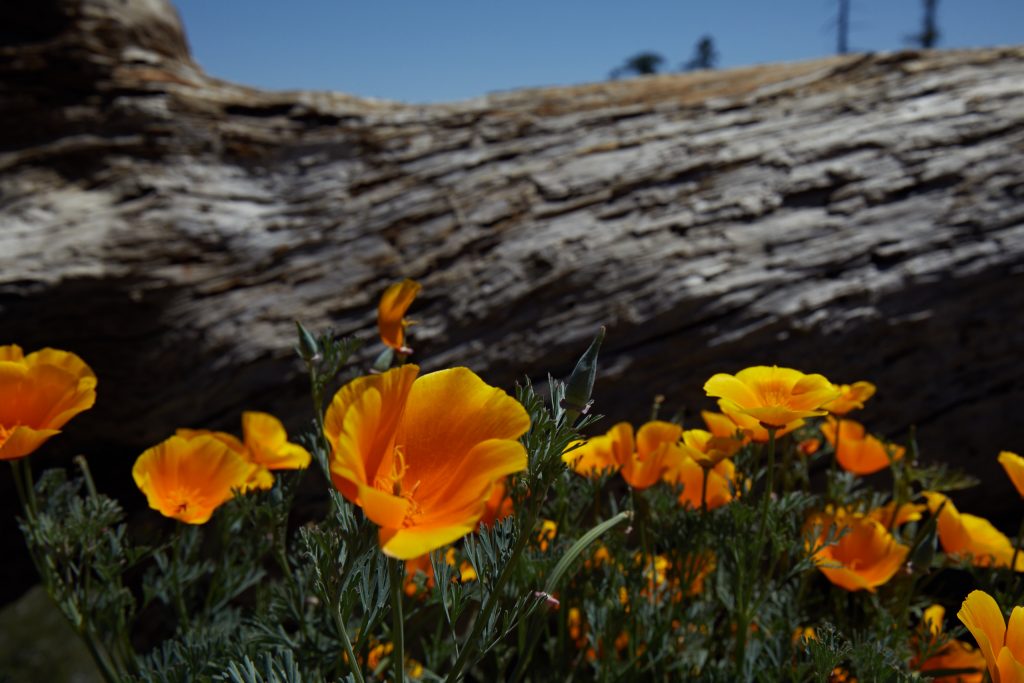 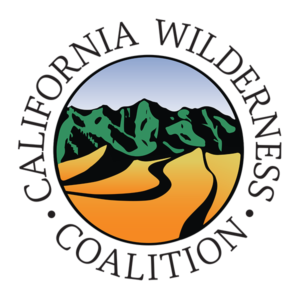 “These bills are the continuation of years of work by local coalitions to protect their public land heritage. Each effort has broad local support and CalWild thanks each of the Representatives and Senators Harris and Feinstein for working to protect California’s wild places from the L.A. region all the way to the northern border,” said Ryan Henson, Senior Policy Director for CalWild. “These bills prove that sustainable economic development, recreation, and conservation can not only co-exist, but can truly complement one another.”

Wilderness and Wild and Scenic River designations provide the highest level of protection for wild places on federally managed public lands. New road construction, logging, and energy development are off limits in Wilderness, while hiking, fishing, and hunting are allowed. New dams are prohibited on Wild and Scenic River segments and the managing federal agency is required to protect the free-flowing character and outstanding values of designated rivers.

After years of local organizing, CalWild and each of the coalitions have built a broad array of supporters including local businesses, mountain bikers, elected officials, and conservationists, among many others.

Visitors come to this region from around the globe to fish for steelhead, salmon and trout, float the rivers, hike and mountain bike the backcountry trails, and find solitude in primeval redwood groves. These visitors support the regional economy and enhance these and other outdoor recreation opportunities by spurring new infrastructure and upgrades to old roads, trails, and camping facilities, and by improving forest health and resilience to fire.

Among other provisions, the Northwest California Wilderness, Recreation, and Working Forests Act will:

Click this link to read Rep. Huffman’s press release on the bill.

CalWild and their partners in the Central Coast Wild Heritage Coalition also celebrated the introduction today by Rep. Carbajal of a bill that would protect thousands of acres of sensitive habitat in the Los Padres National Forest and Carrizo Plain National Monument.

Among other provisions, the Central Coast Heritage Protection Act will:

Click this link to read Rep. Carbajal’s press release on the bill.

The bill, which protects wild places within the San Gabriel Mountains National Monument and the Angeles National Forest, is another step towards securing permanent protection for federally managed public lands that provide the “backyard” to the Los Angeles urban area.

“These precious wild places provide 30 percent of Los Angeles County’s clean drinking water and 70 percent of the open space in California’s most urbanized county,” said Linda Castro, CalWild’s Assistant Policy Director. “The mountains and streams proposed for protection in this bill are home to dozens of rare, threatened, and endangered animals and plants. They also offer outdoor recreation opportunities for millions of visitors, many of them residing in adjacent park-poor communities,” she said.

Among other provisions, the San Gabriel Mountains Foothills and Rivers Protection Act will:

Click this link to read Rep. Chu’s press release on the bill.

You can also access Senator Harris’ and Feinstein’s release for all three bills here.

All stories by: CalWild
Enter to win a free Alpacka Classic packraft in our 2019 Membership Drive!
Elder Creek and the Angelo Coast Range Reserve