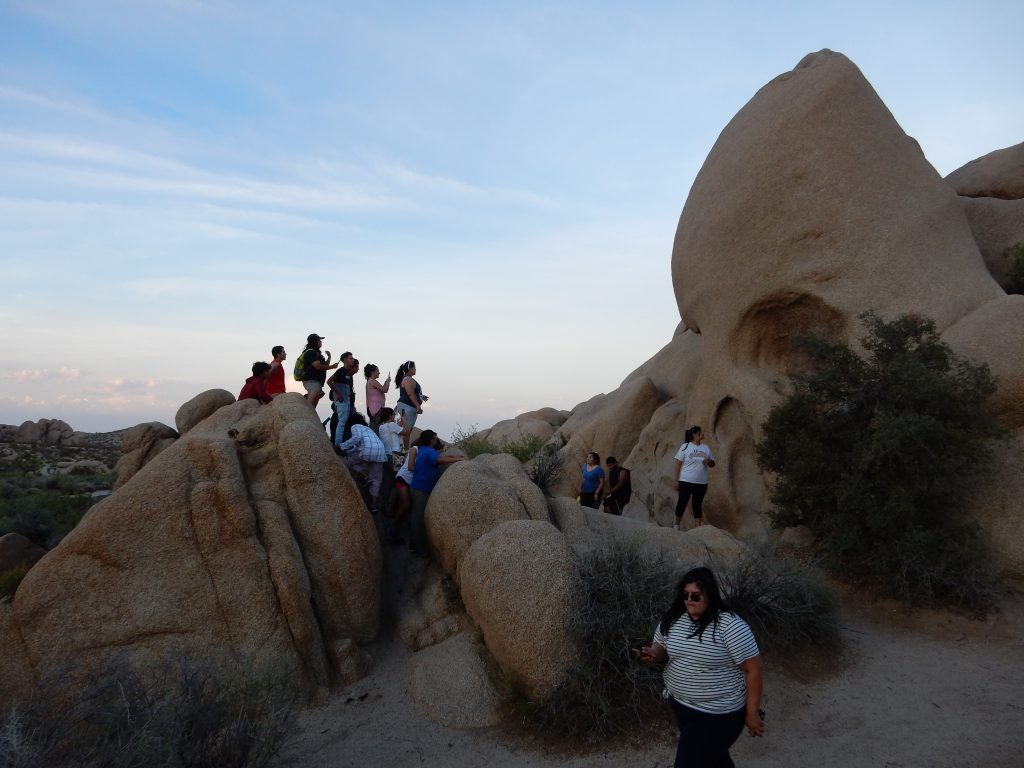 This year, there were approximately 100 events. While the movement has significantly grown nearly every year since its inception, the bulk of this year’s events took place virtually throughout the week. As in years past, many of the events were still hosted by several organizations and through partnerships with government agencies, non-profits, and faith-based entities. Several of these events included activities such as virtual hikes, culturally based games including the premier of Lotería de Conservación (similar to Bingo), panel discussions from established and emerging Latinx leaders, virtual clean-ups (coordinated clean-ups across the nation), and film screenings such as Latino Outdoors’ Film Yo Cuento.

Organizing events such as LCW are more than necessary for efforts towards conservation and public lands protections. It not only allows the community to amplify their voice, it highlights and recognizes the importance of Latinx/Hispanic communities in outdoor recreation and environmental protections.

For example, HAF reports that 75% of Latinx communities would support the creation of new parks and monuments in their state and 94% see public lands, such as national parks, forests, monuments, and wildlife areas as an “essential part” of the economies in their respective states. Relevant to that, a 2019 report on Outdoor Participation by the Outdoor Industry Association noted that Hispanic participation growth was the strongest among the reported ethnic groups in data from 2017-2018.

Having previously recognized the importance of Latinx voices in the fight for public lands, CalWild has participated in LCW in prior years, partnering with different organizations and groups. In 2018, CalWild partnered with HAF, Joshua Tree National Park Association, and Por la Creación Faith-based Alliance. Approximately 20 families from the Inland Empire took part in an environmental and conservation jobs presentation that included a Joshua Tree National Park ranger, as well as staff members, interns, and volunteers with the aforementioned organizations. This not only offered an opportunity for the families, and particularly the youth, to gain insight into potential conservation careers, but also the opportunity to witness Latinx youth representation within the environmental field as especially highlighted by the HAF interns working in Joshua Tree National Park. The families were bused into the National Park for the presentation, which was followed by a picnic and short hike on the Hidden Valley Nature Trail, a stop at Skull Rock, and a visit to Sky’s the Limit Observatory and Nature Center.  For many of the families, it was the first time they had visited the park.

This sort of opportunity is one we hope to continue moving with. While we were not able to participate in this year’s activities due to COVID-19, we are excited for future years and the different ways we can engage communities, build nature-based connections, and promote future stewards and advocates for our public lands.

All stories by: CalWild
This might be the conservation victory of the year
Threats to CA Roadless Areas- Webinar