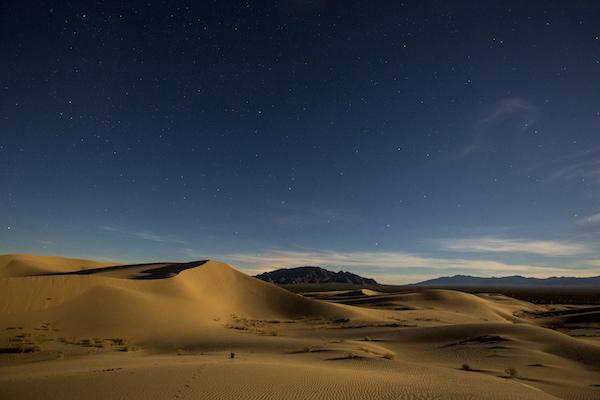 Obama’s recent designation of three new National Monuments highlights not only the importance of preserving wild spaces, but also historic artifacts revealing these monuments’ storied pasts. Sand to Snow National Monument alone contains an abundance of petroglyphs, or rock drawings, within its boundaries – 1,700 total, according to the White House. In addition to this, Sand to Snow is home to many significant archaeological sites and thirty miles of the famed Pacific Crest Trail.

Read the full article from Indian Country Today here or below.

“These designations encompass nearly 1.8 million acres, essentially doubling the number of acres of public lands he has protected during his time in office and solidifying his place as the most prolific conservationist in U.S. history,” the White Housenoted in a statement on February 17.

The new designations connect three sites that are already well established as national monuments, according to the Washington Post: Death Valley National Park, Joshua Tree National Park and the Mojave National Preserve. This brings the total land protected by Obama up to 260 million acres, theWashington Postnoted, all under the auspices of the Antiquities Act of 1906, “which gives the president wide latitude to safeguard at-risk federal lands that have cultural, historic or scientific value.”

By far the largest, at 1.6 million acres, is the Mojave Trails National Monument. That includes more than 350,000 acres that Congress had previously designated as wilderness areas and that’s managed by the Bureau of Land Management between Barstow and Needles, California. The second, the Sand to Snow National Monument, is 154,000 acres east of Los Angeles, of which 100,000 is also already designated by Congress as wilderness. About 1,700 Native petroglyphs lie within that territory, the White House said. Castle Mountains National Monument contains about 21,000 acres of federal land that is inside the existing Mojave National Preserve, the U.S. Department of the Interior(DOI) said in a statement.

“Rising from the floor of the Sonoran Desert to San Gorgonio Peak, the tallest in southern California, the monument includes lush desert oases, significant archeological sites, and thirty miles of the world-famous Pacific Crest Trail,” the DOI said of the Sand to Snow monument. “The area is renowned for its rich diversity of rare and fragile wildlife and is one of the most biodiverse areas in southern California.” 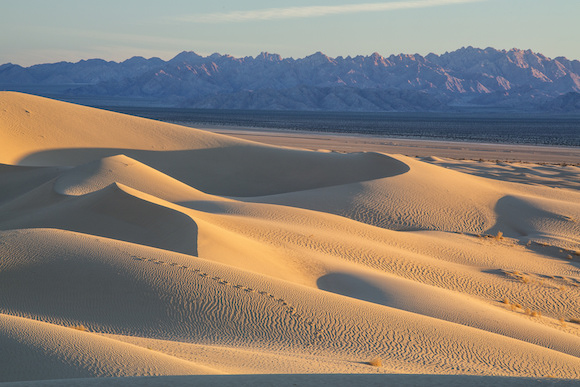 The Castle Mountains monument will be managed by the National Park Service, Interior said.

“An integral piece of the Mojave Desert, the area has important flora, fauna, water, and historic resources, and its designation as a national monument helps to preserve related resources set aside for protection in the Preserve,” the DOI said of Castle Mountains National Monument. “The monument has some of the finest Joshua tree forest and native desert grassland in the Mojave Desert and contains important cultural resources, including Native American archeological sites and vestiges of mining, ranching, and the railroad from the period of western expansion.” 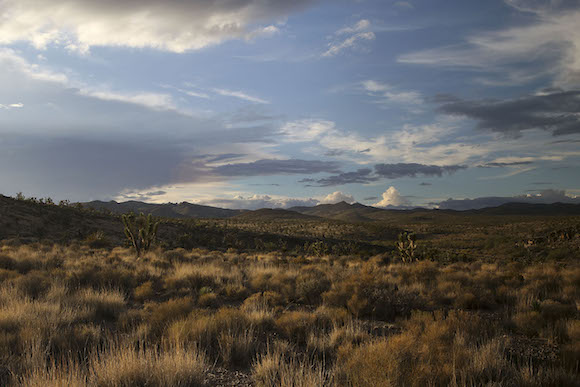 The move was fueled partly by efforts from Senator Diane Feinstein’s (D-California) office, which stepped in last year after local efforts to get the designation through Congress failed over the course of several years. The move drew praise from the Timbisha Shoshone Tribe, whose lands lie in the Mojave.

“I applaud Senator Feinstein’s efforts and leadership in asking for the designation of these national monuments, which will protect lands that are currently important to our Tribe and our ancestral lands,” said Barbara Durham, Timbisha tribal historic preservation officer, in a statement from the California Wilderness Coalition, a conservation group that has been advocating for just such a designation for years.

“The California desert is a cherished and irreplaceable resource for the people of southern California,” said Secretary of the Interior Sally Jewell in the DOI statement. “It is an oasis of nature’s quiet beauty just outside two of our nation’s largest metropolitan areas.”

The U.S. Department of Agriculture (USDA) Forest Service will manage some of the lands, and the rest will be overseen by the Bureau of Land Management and the National Park Service.

“Sand to Snow’s peaks and valleys have long provided physical and spiritual sustenance to native people,” said Secretary of Agriculture Tom Vilsack in the DOI statement. “Today, they are also an inspiration and recreational beacon to millions. We are honored to ensure the permanent protection of these cherished places.”

All stories by: CalWild
Hiking Through All 400 Miles of Los Padres National Forest
Amboy Crater